We are the only table tennis club in Baton Rouge that is affiliated with USATT. The skill level of the players ranges from beginner to advanced, with the USATT Rating of about 2100. We are a non-profit organization, and the fees we collect are used to pay our expenses  and, occasionally, to replace the tables. 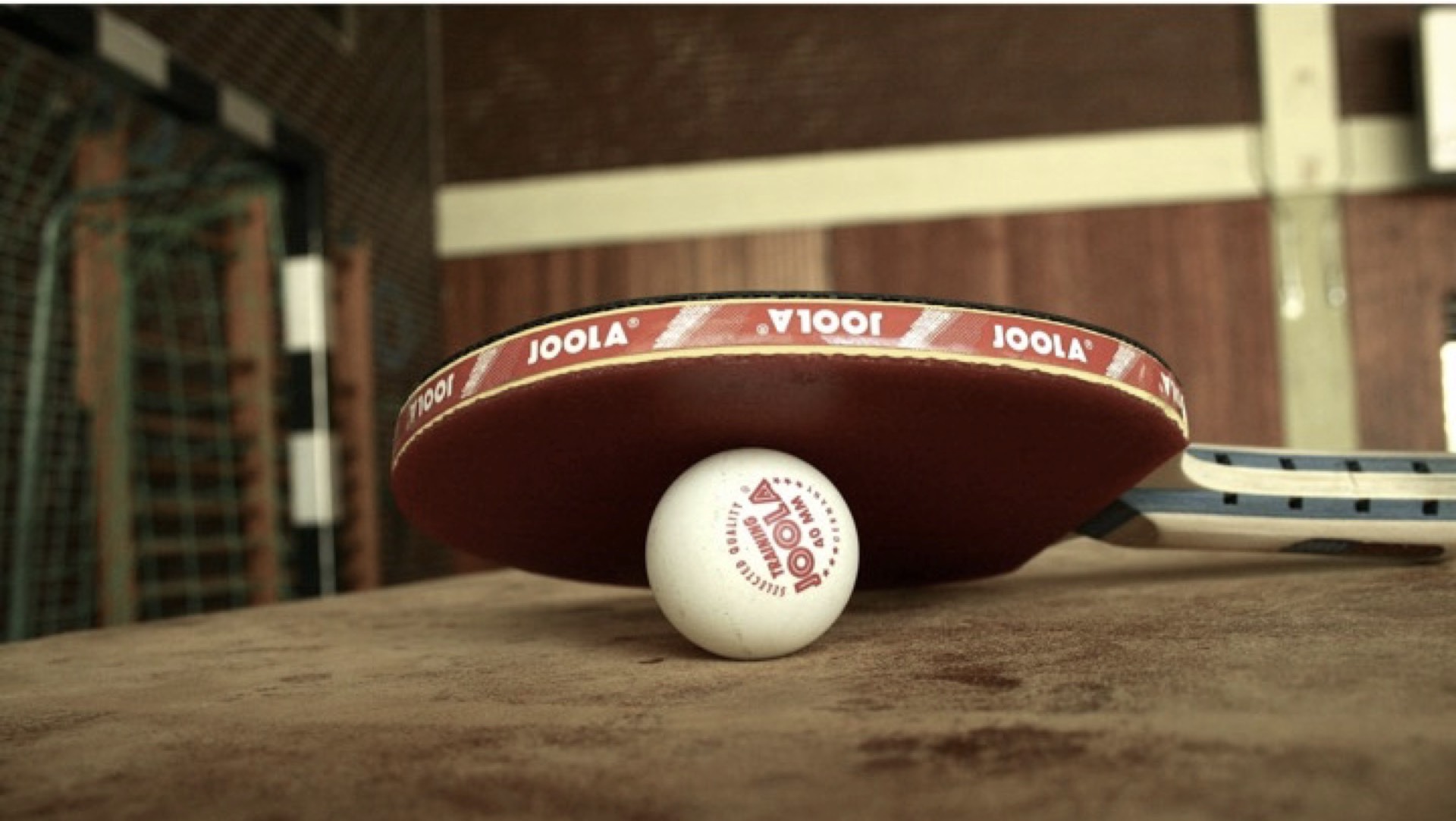 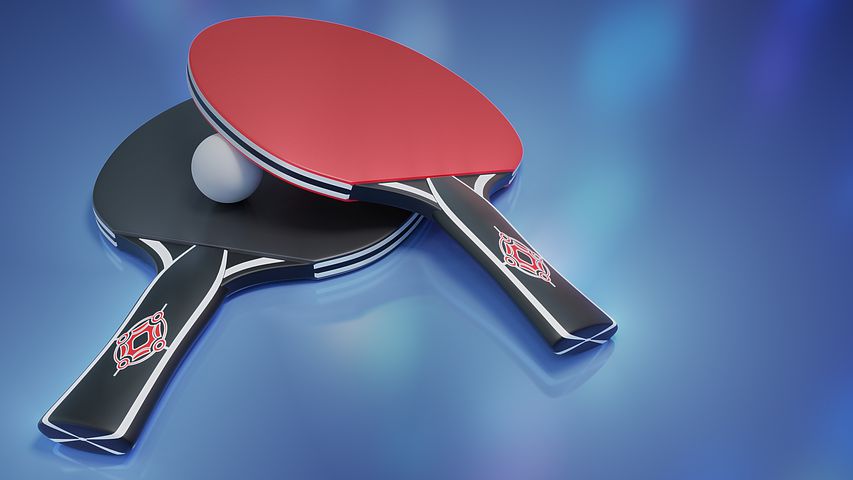 Like several of his friends, Ernie Gremillion enjoyed playing table tennis while at LSU. But college and its recreational opportunities don’t last forever.

Gremillion and friends still got a game on from time to time.

“Meredith Bogan … had a table at his house, and we’d go to his house to play,” Gremillion said. “We kind of got the idea that we should get a bigger place where we could play on more than one table. We came up with the idea of starting the club.”

Meeting from 5 p.m. to 8 p.m. on Wednesdays and noon to 5 p.m. on Saturdays at Lee High School’s current location on Bawell Street, the club has 40 to 50 players who come from as far as New Orleans and Lafayette to get their table tennis fix. A dozen tables are spread across the gym floor, with knee-high dividers set up to limit how far stray balls can roam.

“The average player now could have beaten the best players in the club in the 1960s,” he said. “The technique, the spin is so prominent in the game today … didn’t exist back then. We wouldn’t have been able to handle the way they hit the ball.”

Indeed, spin is the name of the game for modern table tennis, so much so that serious players don’t buy complete paddles. Rather, they purchase the wooden frame, then at least one version of the spongy, rubber surface to glue to each side. Some players prefer different surfaces on each side so they can vary the amount of spin they can put on the ball.

All that can be a bit intimidating to someone who shows up having dominated the players who visit his rec room. Mark Richterman, the current BRTTC president knows. He was one of them in the early 1980s when his wife saw a flyer advertising the club.

“Everybody I played ate my lunch,” he said. “I didn’t win a game, let alone a match. The last guy I played, Glenn Singletary, was all crippled up with cerebral palsy. He beat the tar out of me.

“It’s a learning process. You keep improving if you continue. So, I know where these other people are coming from.”

Richterman, 74, obviously, stuck around. A few years ago he won gold medals in singles, doubles and mixed doubles at the Louisiana Senior Olympics table tennis competition.

Not all of club’s players are in the senior age bracket. One Saturday, Doug and Christy Stewart brought their young nephews, Casen and Camden Carver, to play.

“We now have young kids, but at one time the average age in the club was over 50, and that’s not very good for the future,” Oporowski said.

In addition to facing experienced players, younger visitors may also have to deal with the old-timers’ wit. Oporowski recalls coaching two teens several years ago when Poon had come for another visit, which caused many members to stop playing and greet him.

“Those kids were, like, ‘Who is this guy?’” Oporowski recalled “I don’t know what came over me, but I said, ‘That’s the guy who invented Ping-Pong.’ They went up to shake his hand. I never straightened them out.”

The club does not collect membership dues but charges $5 for adults and $3 for students (including college) to play.